Three teachers and four pupils travelled to Vratsa, Bulgaria. The main task of the pupils before the mobility was to take or collect photos on ’Help’. The pupils carried out their task on their own. We drew their attention to the fact that they would have to indicate the source of the photos if the photos were taken from the internet. We thought it important to teach them how to use the sources from the internet in an ethic way.

The Bulgarian partner school gave us a warm welcome, according to the tradition with salt and bread. They showed us a music and dance performance of a really high quality.

Walking around the school was a great experience for pupils and teachers as well since Hristo Botev school is one of the best-equipped and best quality school of the country. With the help of the video film about Vratsa we could get a summary about the sights of the city and its surroundings that later we could see ourselves in reality.

During the Bulgarian language course and the other activities we could see how high the Bulgarian pupils’ education level is and how proficient they are in carrying out international projects. This school had already had numerous successful international projects. They set our pupils a good example, because the Hungarian pupils had never taken part in such a project, and they had to get used to speaking and giving presentations in public. This meeting helped them to overcome the initial difficulties.

We could see the photos on ’Help’ that partner pupils collected and we voted for the best one. We also could get to know one of the biggest problems of Europe: immigration. We listened to a seminar on ’Cultural integration of immigrants and cultural gaps’. We did not know then that this problem would soon affect our region as well. The Spanish and Italian team showed us a really moving and shocking video about this topic, where this problem is part of their everyday life. The Spanish team showed us the two-way migration from historical perspectives.

The project calendar was prepared there for which every partner had sent their own selected photos in advance.

The visit to the Regional Historical Museum, Ethnographic Renaissance Complex made cultural awareness of the staff and the students stronger. We could get acquainted with the folk music and costumes, traditional meals on an evening with a special atmosphere, where a lot of participants could try on folk costumes and danced.

The visit to Klisury monastery and Veliko Tarnovo enriched our knowledge in architecture and history, Ledenica Cave introduced us part of Bulgaria’s natural beauty.

To sum up, this was a successful mobility where both the pupils and the teachers learnt a lot in different fields. 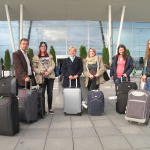 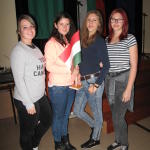 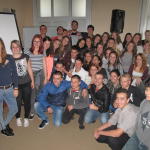 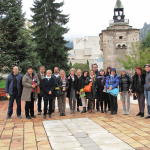 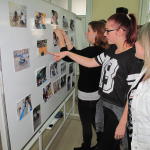 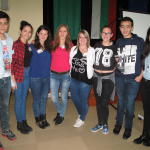 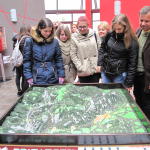 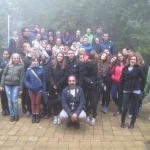 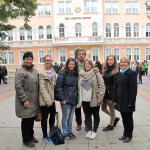 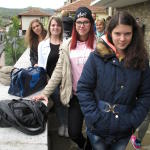 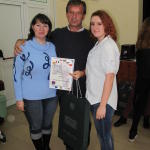 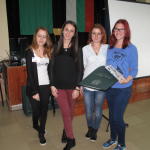 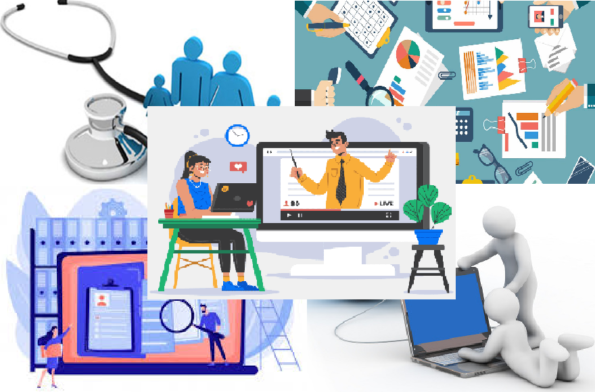 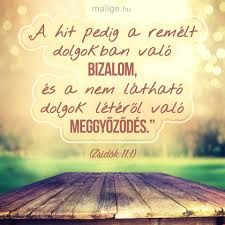 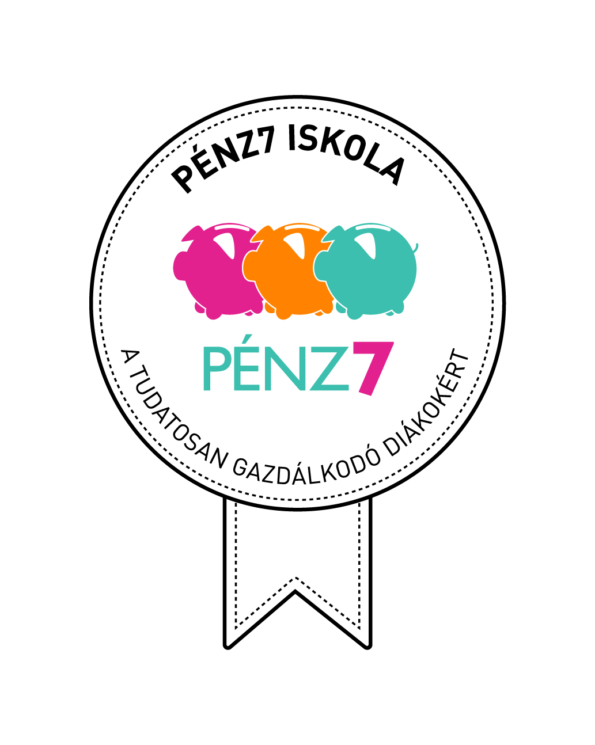 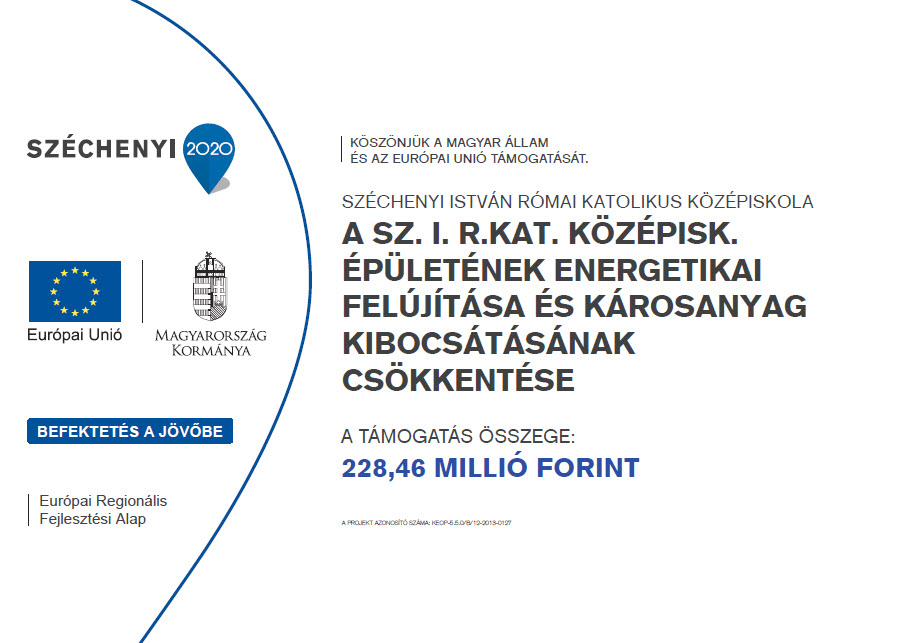